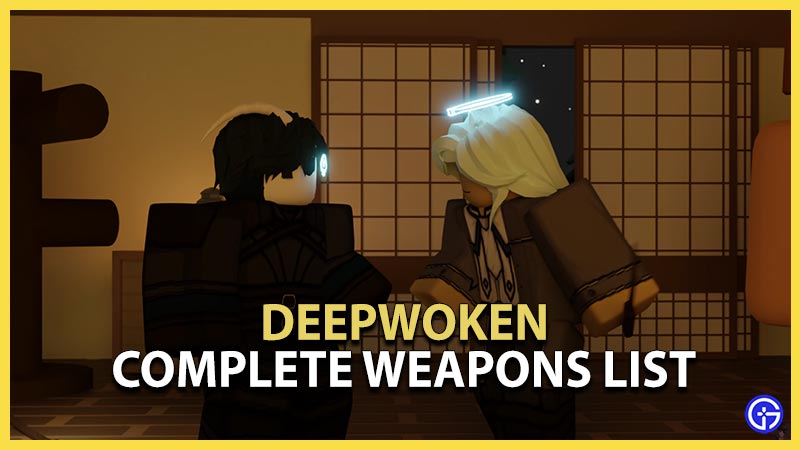 Here’s our guide on the list of all the weapons in Deepwoken.

Deepwoken is a fantasy and permadeath game. Yes, permadeath – which means if you are dead, you won’t respawn again in the game. It is a rogue and mystery game with a dense storyline where the characters combat each other to survive and it is available on Roblox for 400 Robux. Are you wondering which weapons to use in Roblox Deepwoken? Scroll till the end of the guide to find out all the weapons you can use in Deepwoken. 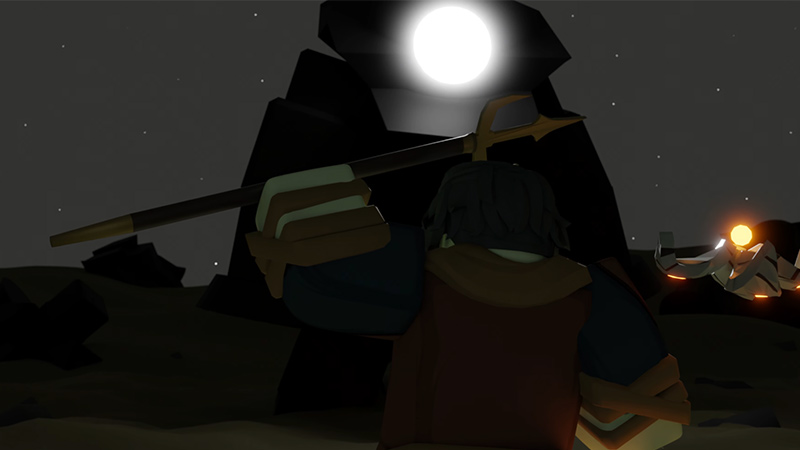 Below is a list of all the weapons that you can use during combat in Deepwoken. This list can furthermore extend with more weapons in future updates. If so, we will make sure to update this article with an extended list.